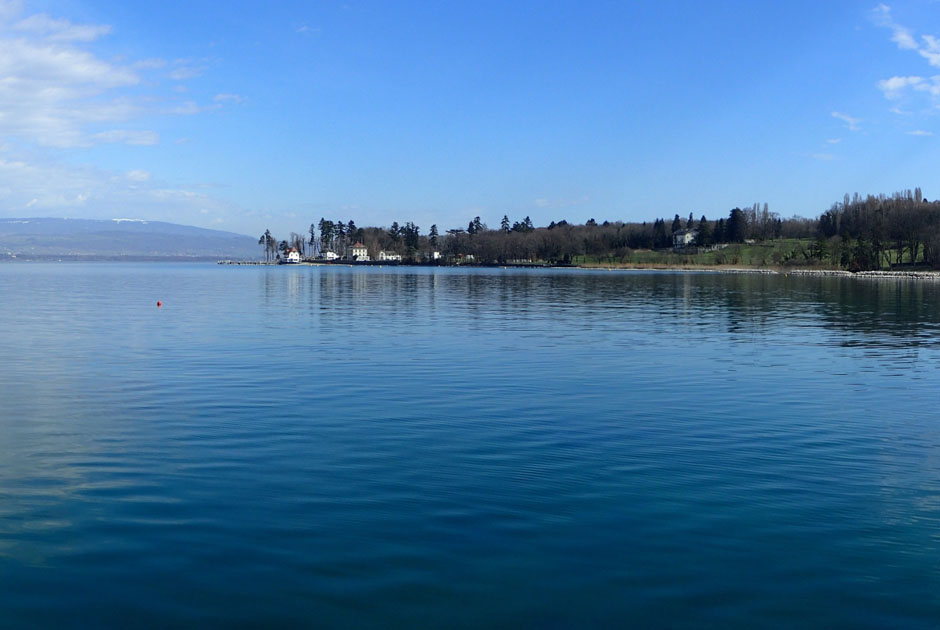 View of the bay of Tougues from the south. On the right, riprap designed to protect the reed beds; in the background, the Swiss shore with the relief of the Jura © MC - DRASSM, Y. Billaud

Short Description
From the middle of the 19th century, several sites were identified on the Chens-sur-Léman shore and objects were collected, but without distinction of origin. In 1987, an evaluation survey was carried out in the bay of Tougues due to a vast tourist development project. Archaeological levels were identified by coring and a stratigraphic trench was excavated. Three major levels rich in archaeological materials were distinguished. Subsequently, only specific interventions were carried out. In 2018, the station was reviewed as part of the monitoring program. The sites in the buffer zone (4 Bronze Age and 2 Neolithic) were also reviewed in order to complete the documentation concerning their status.

Special Features & Highlights
Although only part of the site survived, its preservation is exceptional for the whole of the Lake Geneva basin, where erosion is particularly intense. The important stratigraphic sequence is massive and unequalled by any other site, to this day. In addition to the ceramic materials, whose evolution can be followed over two centuries, the stratigraphic trench has yielded objects made of perishable materials. The most remarkable is a wooden wheel, carbonized and partially preserved, but allowing the reconstitution of a complex assemblage. It is comparable to that of VD Grandson / Corcelettesof Lake Neuchâtel. 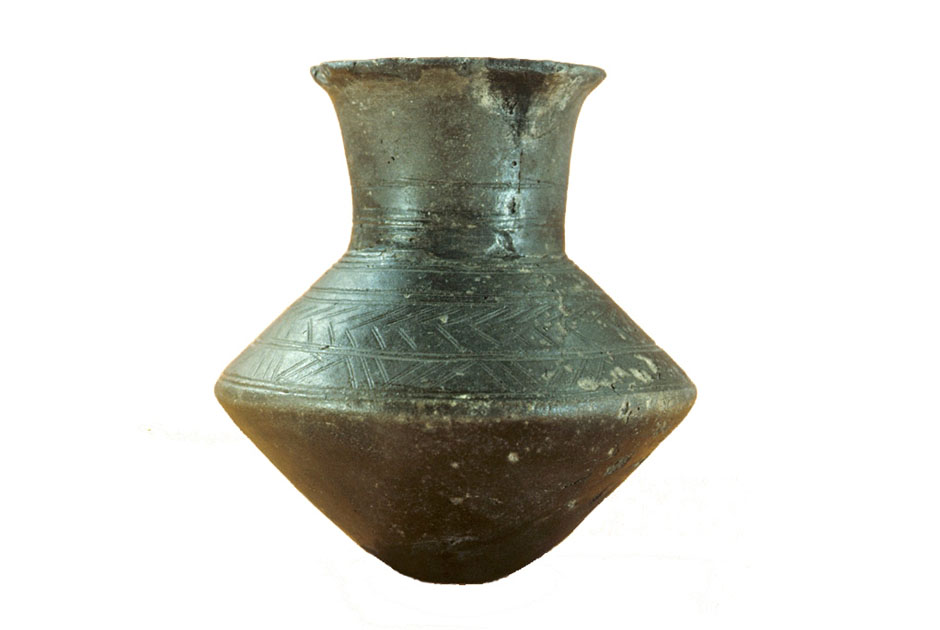 Current Activities
Buoys mark off an area around the site where navigation is prohibited. On the site, a series of markers allow the changes of the sedimentary cover to be monitored. To date, the particular location of the site has sheltered it from erosion, but it still requires particular attention. In 2018, an invasion of quagga mussels (a small lamellibranche named Dreissena bugensis) settled all over the area and is now covering all the remains above the bottom of the lake.

Pile Dwellings up close
Covered by 2 to 3 m of water, the site is not directly visible from the shore. Access to the site is prohibited.
A selection of objects (including the wheel) is on display at the Musée Château d'Annecy in the rooms of the Regional Observatory of Alpine Lakes.