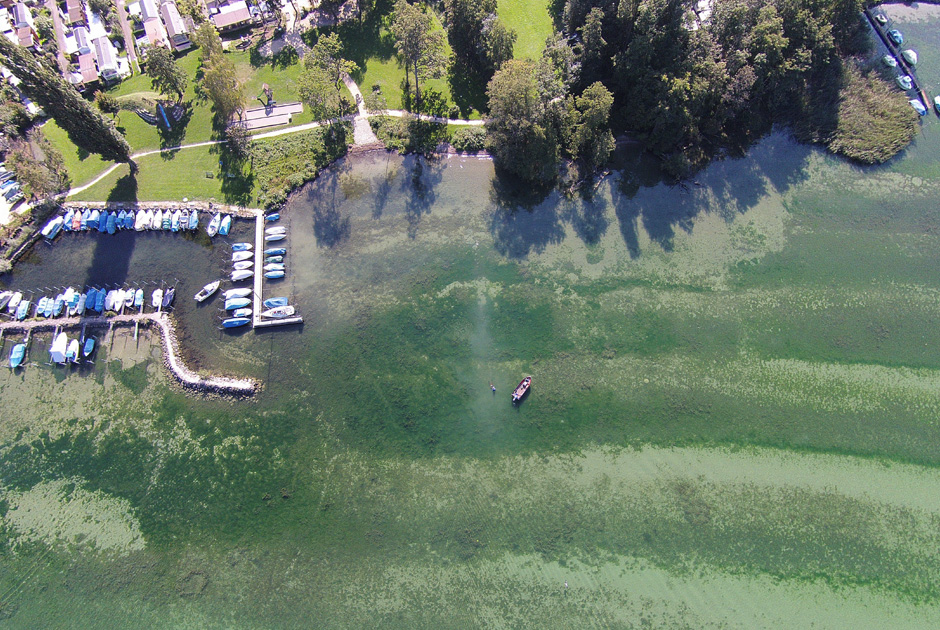 Short Description
The shore of Vinelz has been inhabited since the Neolithic. Especially toward the end of that period, between 3160 and 2620 BC, several villages were constructed in short sequence, with only slight offsets to the settlement area.Especially the pottery that was found at the sites, tells of an interesting development. The vessels of the older villages have straight walls, with often round bases, and are generally not ornamented. Beginning around 2750 BC, new shapes and decorations appear, such as the Corded Ware imprints that had already appeared at other sites in northern Switzerland. In the Land-of-Three-Lakes, these new elements were combined and integrated with their own traditional shapes, and thus generated a new style of pottery, known as the Auvernier-Cordé. 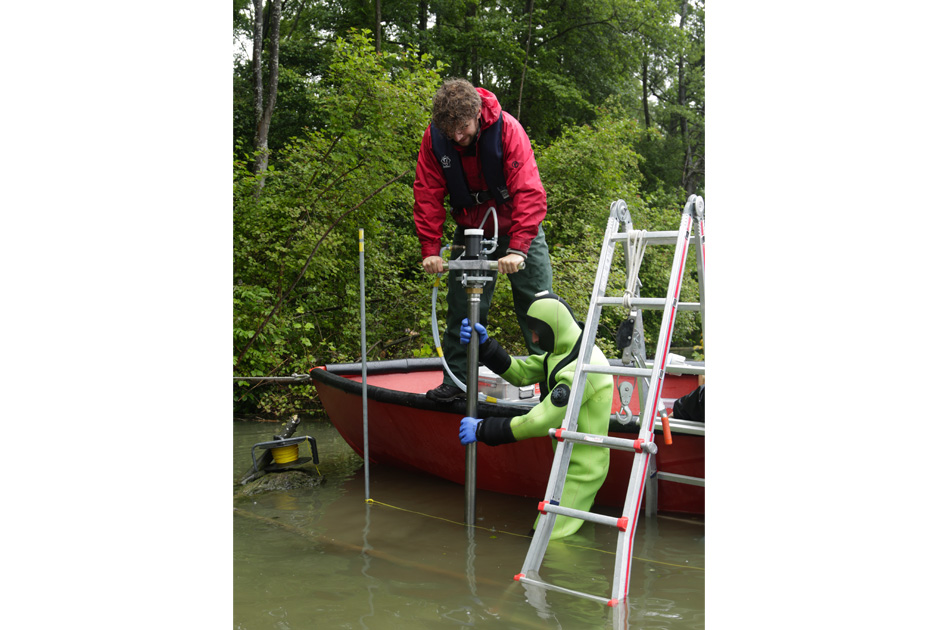 Current Activities
The waves caused by the north-easterly winds (bise) erode the layers of finds at the bottom of the lake. Therefore, the condition of the settlement remains is regularly checked by the ADB.

Pile Dwellings up close
Site under the ground, not visible. A panel provides information on site.