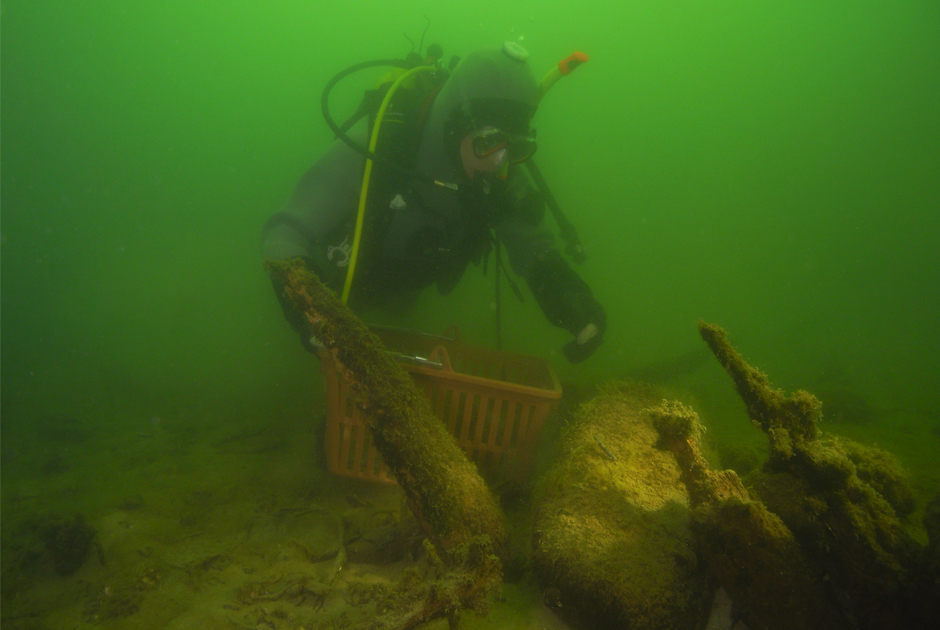 Description
actuellement disponible uniquement en langue anglaise
The remains of this lakeshore settlement became visible when the water level of the Sempacher Lake dropped in 1806. At the time, numerous artifacts were recovered by enthusiasts, including several stashes of bronze items. Prospecting was conducted on the peninsula of Zellmoos during the 19th century, and in the course of urban development in 1941, large quantities of prehistoric materials were recovered. Scientific excavations continued in 1991 and from 2005 to 2008. These excavations revealed settlement layers that are associated with the Cortaillod culture, and the Early and Late Bronze Ages. The Late Bronze Age layers also revealed dwellings that were built on the naked ground, with stone floors and indoor ovens. In the area of the Gammainseli, diving expeditions and core sampling, discovered three settlement layers, a large pile field from the Late Bronze Age, and several Neolithic surface finds

Particularités & points forts
actuellement disponible uniquement en langue anglaise
The number of artifacts is abundant, and includes many bronze items, such as a stash of armbands, as well as pearls of glass and amber, that were imported to the area. 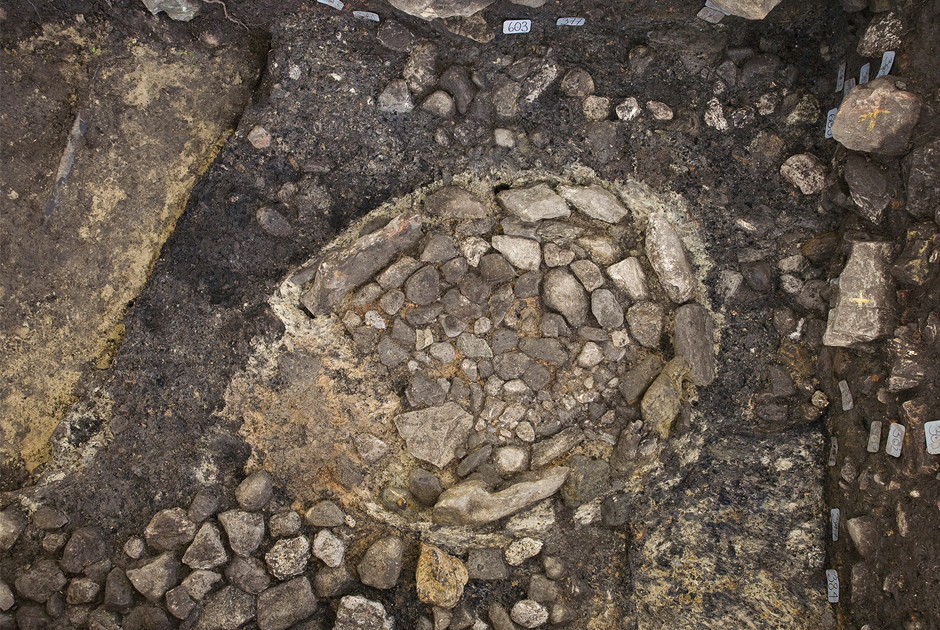 Découvrir les palafittes
actuellement disponible uniquement en langue anglaise
The site is not visible. An information panel is installed near to the site.