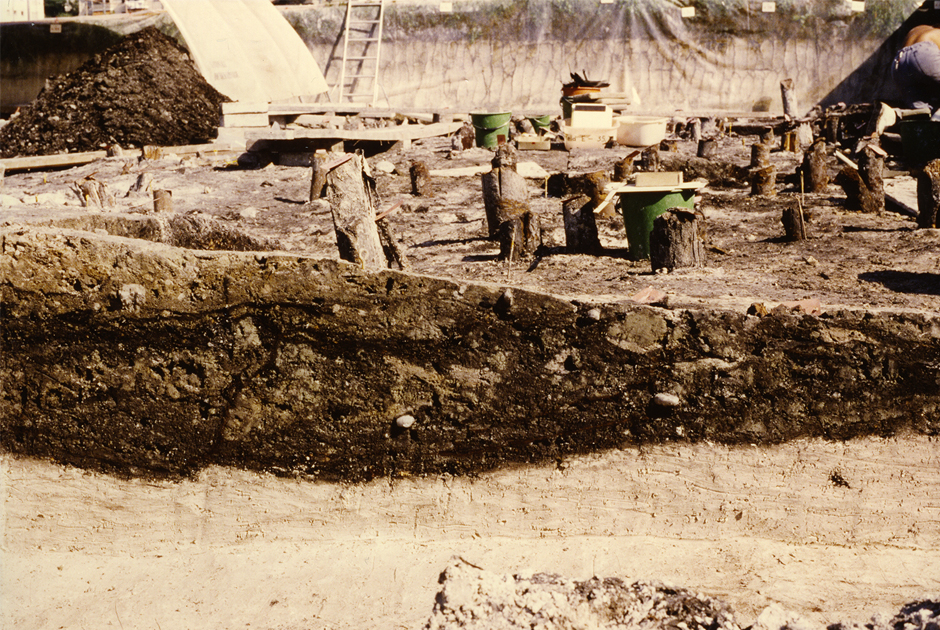 Description
actuellement disponible uniquement en langue anglaise
The pile dwelling settlement was located at the ancient lake shore, and was occupied for only about nine years, sometime between 4280 BC and 4250 BC. About half of the village was excavated between 1932 and 1988, and consisted of some fifty houses that were enclosed by wooden fencing. The indoor hearths were frequently rebuilt with a new layer of clay, and the preservation of wooden artifacts, and ceramics, as well as animal bones and botanical materials, is exceptional. Even some living floors made of tree bark have survived. The material culture of the settlement was so unique, that is was classified as the eponymousEgolzwiler Pottery Culture. The deposits at Egolzwiler represent the largest assemblage of this culture to date.

Particularités & points forts
actuellement disponible uniquement en langue anglaise
The prehistoric settlement remains are of such importance to the research of the Neolithic of central Switzerland and the region of Zurich, that they claimed their own eponymous title, the Egolzwiler Culture. 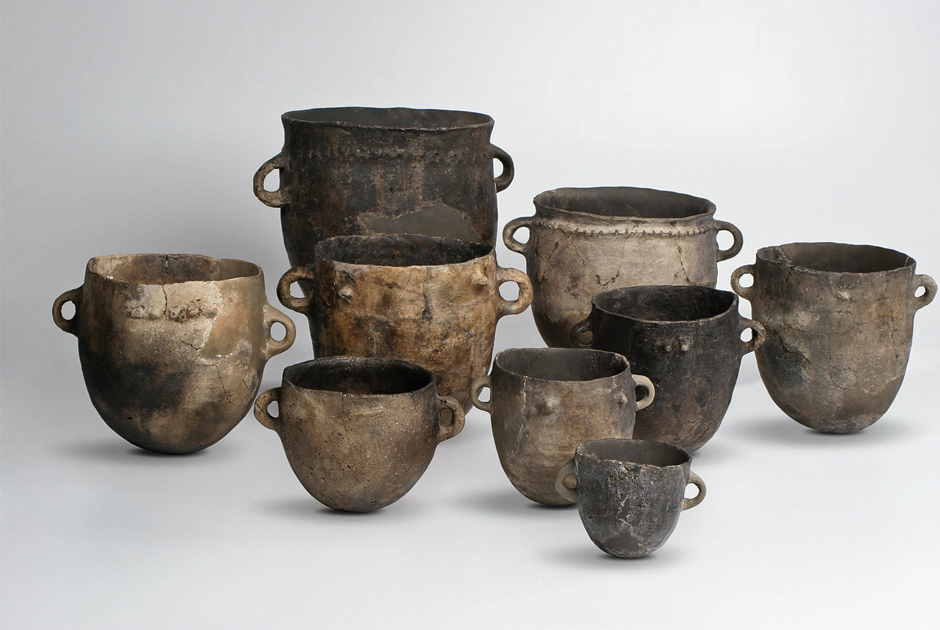 Découvrir les palafittes
actuellement disponible uniquement en langue anglaise
The site is not visible, but is part of the archaeological learning trail.
There is a free-of-charge reconstruction of a Pile Dwelling Settlement, with an archaeological learning-trail , close to the site.
Replicas of some of the original artefacts can be seen at the reconstructed pile dwelling village .
Originals are on display at the Historic Museum of Lucerne and at the Swiss National Museum at Zurich